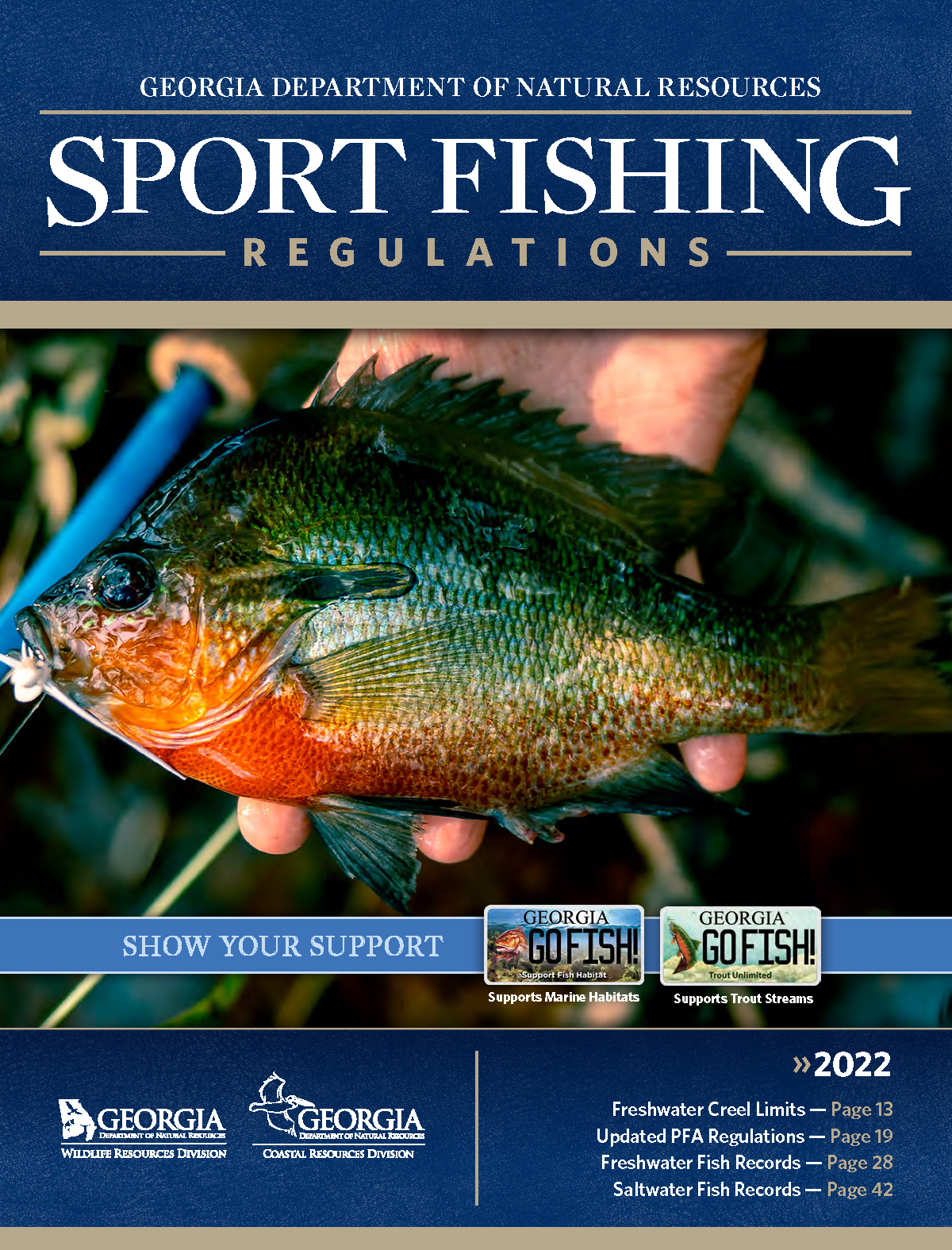 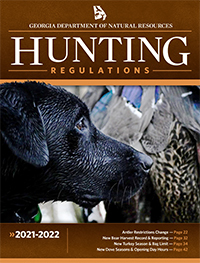 Public participation is an important component of the regulatory process.

Public meetings are forums designed to accept public input for consideration into the development of hunting regulation, or other related rule proposals, and other management actions.

Public hearings are forums designed to accept public comment on proposed regulations under consideration by the Board of Natural Resources.

View all proposed regulations under consideration of the Board of Natural Resources and public notices here. Public participation is an important component of the regulatory process.

Regulations recently passed by the Board of Natural Resources.

Every two years, the Wildlife Resources Division (WRD) invites all hunters and other interested persons to attend public meetings and provide input on the development of changes to current hunting regulations.

Paramount to this process is the understanding that the Georgia General Assembly passes laws and the Board of Natural Resources passes regulations. Laws take precedence over regulations, and the Board can declare regulations only specific to the authority the General Assembly grants it. The Wildlife Resources Division (WRD) does not have an active role in introducing or voting on proposed law changes. Those rights are reserved for Georgia's elected General Assembly members. WRD's role is to serve as a source of information to assist lawmakers in making informed decisions relative to related issues and to make regulatory recommendations to the Board for their consideration.

The purpose of hunting regulations are to manage Georgia's game birds and game animals according to sound principles of wildlife management and to meet public objectives for use of these renewable natural resources.

The development of hunting regulations follows this general timeline: