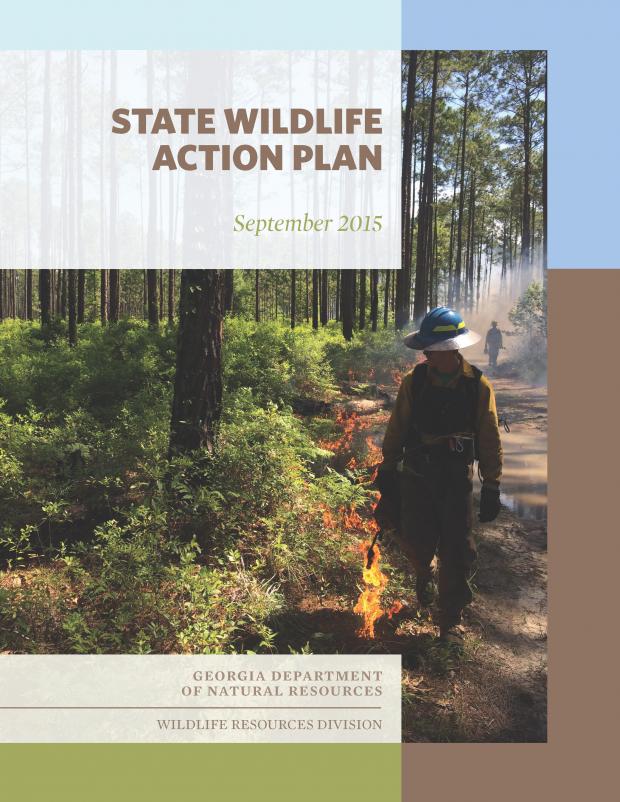 Georgia's plan lists 640 animal and plant species as high priorities for conservation. The 150 conservation actions recommended focus efforts where they’re most needed and most effective.

Congress is considering legislation to provide vital conservation funding for wildlife across the U.S. Including 640 species in Georgia, state wildlife action plans have identified more than 12,000 species of greatest conservation need. But current funding is less than 5% of what's needed to save and restore these species.

Although Georgia is one of the most biologically diverse states in the nation, approximately 320 of our native species are state or federally protected. The Wildlife Action Plan identifies 291 plant and 349 animal species as high priorities for conservation. And more than 100 species occurring within Georgia are petitioned for listing under the federal Endangered Species Act. The plan prioritizes 150 actions to help recover and conserve these species and their habitats.

The plan mines the best available data to provide a comprehensive, adaptable assessment of wildlife conservation needs in Georgia, and ways to address those needs. While those lists are long—349 animal and 291 plant species are high priorities for conservation, and 150 actions recommended—the Wildlife Action Plan is a guide that helps focus conservation efforts where they’re most needed and most effective.

For example, comments by landowners and others interested in managing forestlands are important in part because the Wildlife Action Plan provides key information regarding species of concern and conserving biodiversity. In turn, these topics influence forestry management. The Sustainable Forestry Initiative 2015–2019 (extended through 2021) Standards and Rules (https://www.forests.org/forestmanagementstandard/) references state wildlife action plans as sources involving both conserving biodiversity and species of concern.